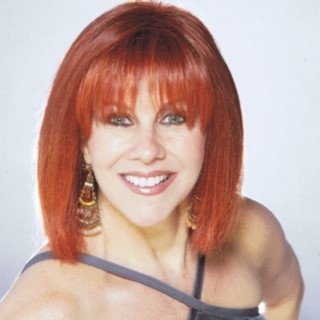 An accomplished singer/dancer/songwriter and actress, Susan Ashley comes to you from an impressive background that spans the creative medium of television, theater and the recording studio. From Broadway to Las Vegas, Susan has been performing since she was a child. Her voice has been heard on major radio and television commercials and in some of the hottest clubs, condos and cabarets throughout the country. Susan’s extensive training demonstrates her dedication and commitment to succeed as a performer. She has studied voice with Louis Polanski and Marty Lawrence; refined her acting at the American Academy of Dramatic Arts and The Warren Robertson Studio; and has studied jazz, ballet and tap at numerous dance studios including Broadway Arts, the International School of Ballet and has danced in the Zawacki Dance Company. For the last few years Susan has been concentrating her efforts on songwriting. She is a prolific writer with over 150 songs to her credit. After hearing her voice you will realize that Susan is a star that needs to be given the opportunity to shine.