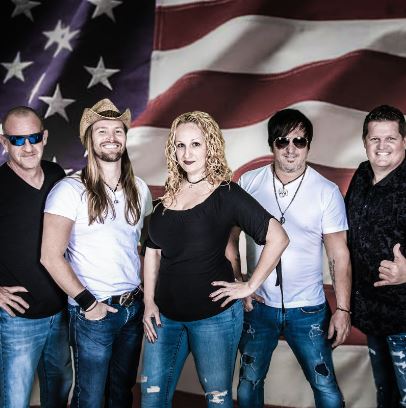 The Shane Duncan Band is a 5 piece High Energy Country-Rock Band from South Florida who delivers a non stop show that leaves you wanting more. With all band members being from the “Real Dirty South”, the band has developed its own sound and has taken its show on the road spreading country music to fans all over the world. We have been fortunate enough to open for such acts as Charlie Daniels, Joe Diffie, Mark Wills, Clay Walker, Josh Turner, Blake Shelton, And many more. What makes The Shane Duncan Band stand out is delivering the total package. While being the support act for artists over the past several years, the band also writes, records and performs all of their music…so what you hear is what you get. Audiences are blown away by Shane & his band’s ability to play the hits with their own unique flavor.