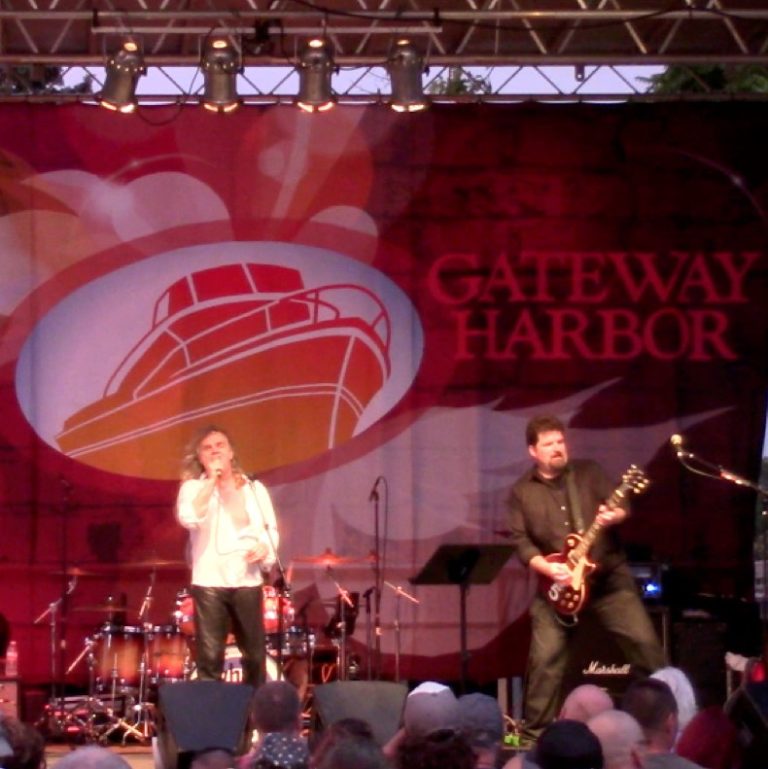 A Tribute to The Who

Carl Dixon remains one of Canada’s stellar singers and musicians (Coney Hatch, The Guess Who, and April Wine.) He tours and records extensively as a solo artist, band member and inspirational speaker. Carl has now joined forces with an established group of musicians paying tribute to the music of The Who. ‘Who Are You’ boasts a complete repertoire of Who favorites ranging from the early classics like “I Can’t Explain” and “Magic Bus,” to songs from their more mature years like “Baba O’Riley” and, of course, “Who Are You.” The band also performs The Who’s revolutionary album, “Tommy,” which defined the term “rock opera,” in its entirety. Playing venues throughout the US and Canada, Who Are You brings their audience an exciting multimedia experience that aims to recreate the sheer power that drove The Who to their reputation as one of rock ‘n’ roll’s best live acts.