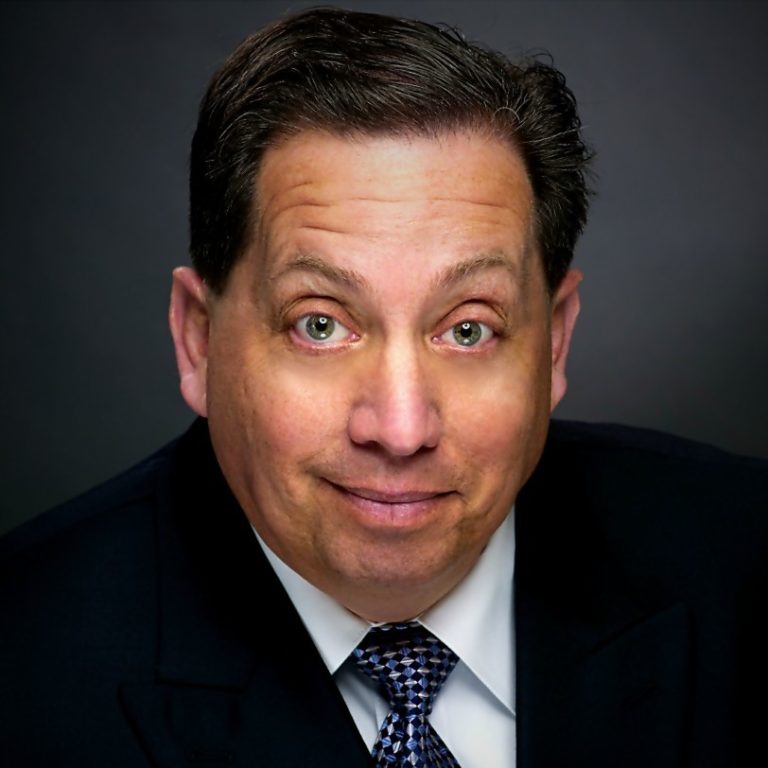 WARREN SCHEIN, has been entertaining audiences on stages throughout the United States and Europe for decades. He has been performing his one-man shows, “Remembering Mel”: A Musical Tribute To Mel Torme and “Spend An Evening With Mr. Saturday Night”: A Medley of Timeless Music and Comedy, to sold out audiences throughout the country. Mr. Schein also garnered glowing reviews for his show “From the Borscht Belt to Broadway” which included a tribute to the entertainer extraordinaire, Al Jolson. Warren has been the voice of the Pillsbury Doughboy, the Rice Krispy M&M, and the leprechaun for Lucky Charms. Warren is especially known for his classic jokes from the Golden Era of Comedy and of today’s lifestyles. Warrens interaction with his audience makes him one of the foremost improvisational comedic performers in the business. Mr. Schein has played in every NY City premiere night club such as the Metropolitan Room, and The Copa. Warren is currently in rehearsals with his Music Director, Tom LaMark, for his up-coming debut performance of “Dream Along With Me”: A Tribute To Perry Como.