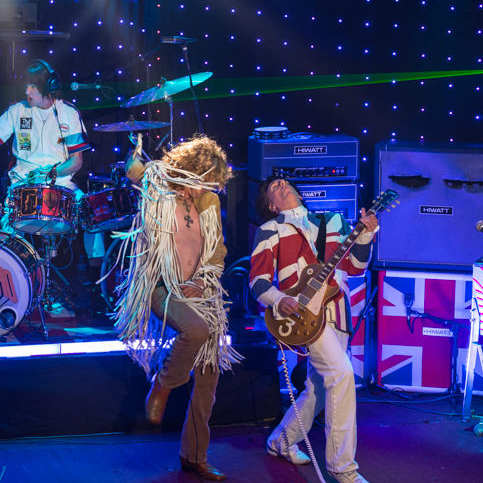 The Who Tribute Band

The Who Generation is an amazing tribute to the British rock band THE WHO, recreating visually and sonically the magic of the original band. The group was featured on AXS-TV’s “The World’s Greatest Tribute Bands.” Two of the members have also performed with, and for THE WHO’s Roger Daltrey!