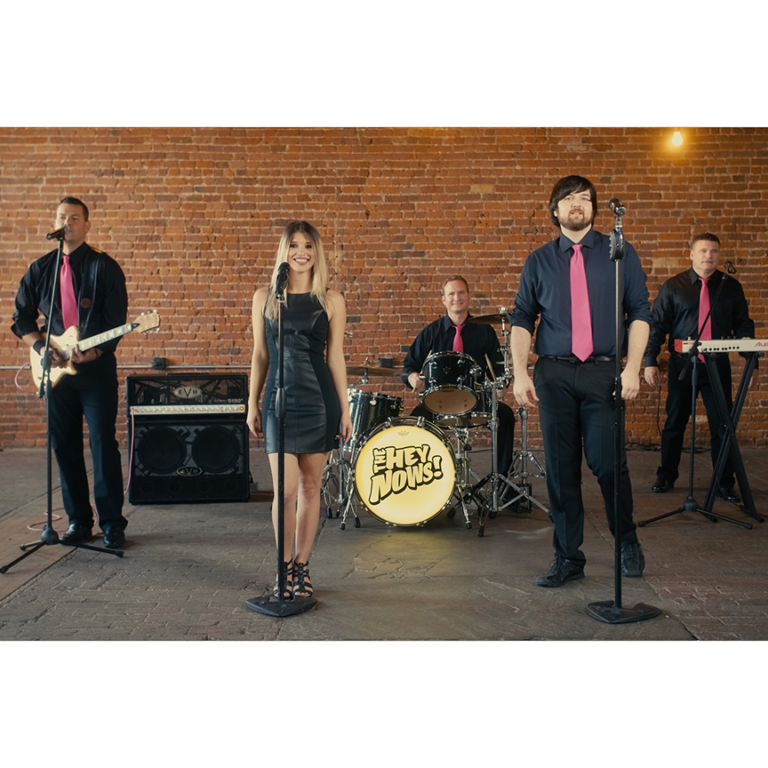 Always aware of what the audience wants, whether it be from today’s modern hit list or a classic from yesterday, THE HEY NOWS is certain to have something for you. From Blink 182 to the Bruno Mars, THE HEY NOWS guarantees their audiences will go home having heard at least one song they like. Ultimately, it’s their live show that generates the most enthusiastic reviews. “This Band Kicks ASS!” raves Ralph Spillenger, owner of the Bayou in Albany, NY. THE HEY NOWS have continually expanded their horizon, gigging throughout the Northeast and beyond. They’ve played Boston MA, Cleveland OH, Long Island NY, Westchester NY, the Jersey Shore, and numerous other locales in between. They also have the honor of being the live band for TKA, “The Fathers of Freestyle” and have performed with them at Mohegan Sun Arena ,Sovereign Bank Arena and Madison Square Garden! The band has also been asked by name to perform at some great events including the Orange County Choppers Grand Opening, various charity functions, private parties, educational institutions and weddings!