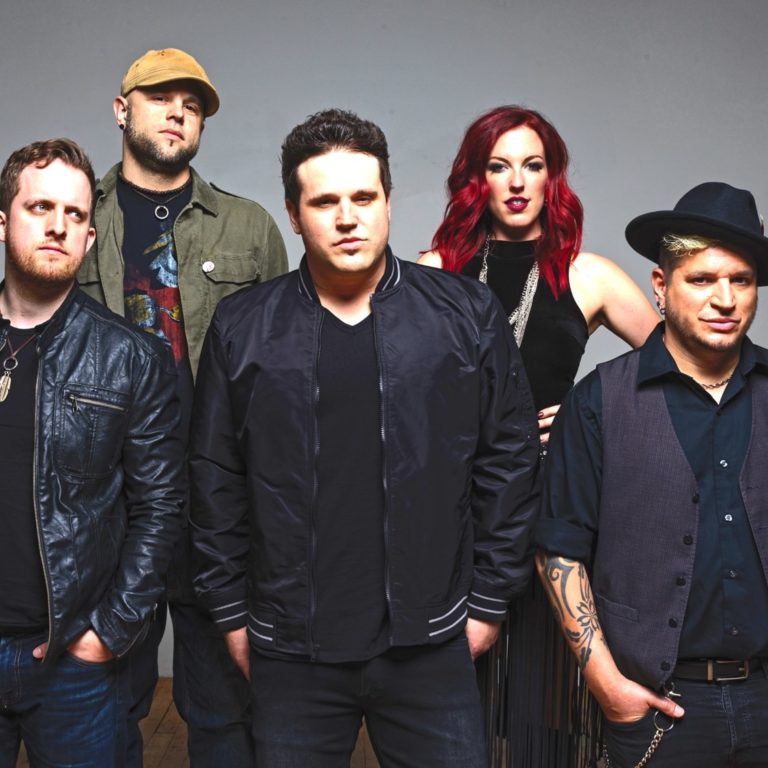 A unique combination of classic, modern, elegance and edge, The Benjamins are a trusted high-end live music act performing 300 events a year. Established in 1999 they are constantly evolving their live show while maintaining the roots and style that have made them a popular main stay in multiple venues across the country. The Benjamins have provided entertainment for major corporations, high profile clients and casinos. They have also appeared on music TV channels, such as MTV & VH1, and radio stations. The Benjamins’ national touring appearances include Madison Square Garden, The Prudential Center, Met life Stadium, PNC Arts Center, Epcot Center and Starland Ballroom opening up for major acts such as The Goo Goo Dolls, Third Eye Blind, Lifehouse and Cheap Trick.