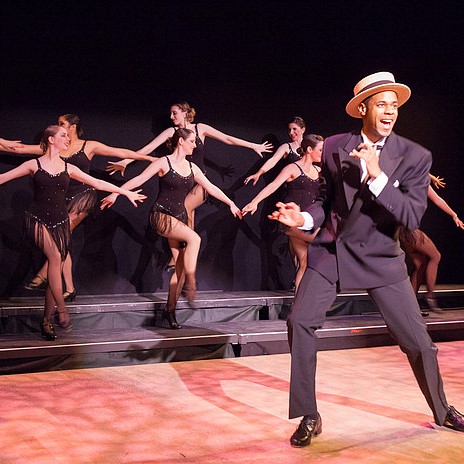 “TAPTASTIC” – an exciting tap dance experience, has thrilled international audiences on a major cruise line, and has played to full houses at the Metropolitan Room NYC and The Duplex NYC. In this “TAPTASTIC” evening Brian Davis tells the riveting story of his rise as a tap luminary while paying tribute to his classic influences like Sammy Davis Jr., Cab Calloway, The Nicolas Brothers, Duke Ellington as well as modern legends such as Gregory Hines, Stevie Wonder, Boyz 2 Men , Michael Jackson and more!