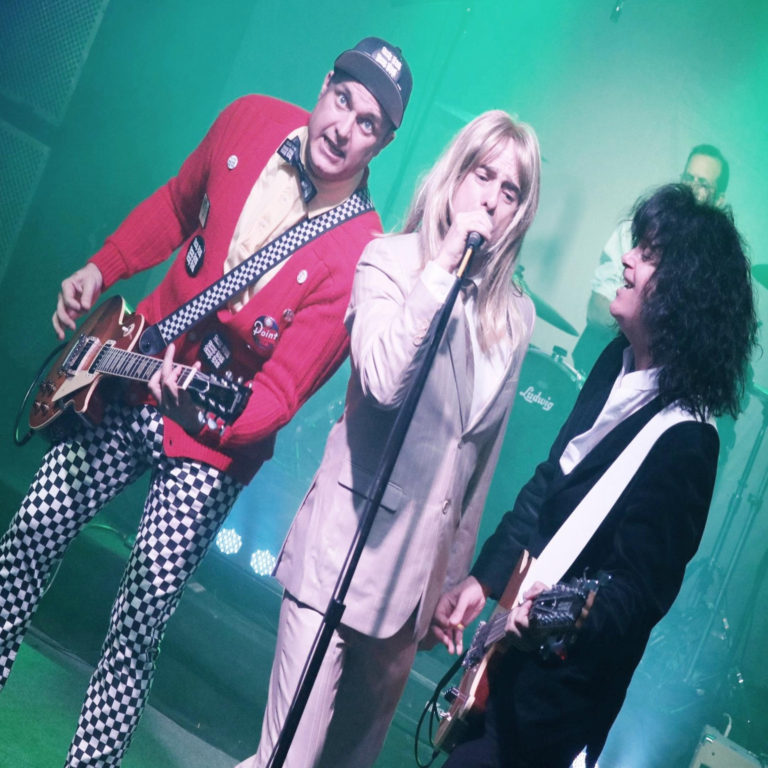 SURRENDER is a complete re-creation of the famous “Hall of Fame” rockers CHEAP TRICK back in the late 70’s early 80’s. While playing all the famous CHEAP TRICK hits like “Want You to Want Me”, “Dream Police” and “Surrender”, the band recreates the era with exact instruments, costumes and looks. You can’t help but get sucked in and believe it’s the real thing. SURRENDER is the closest thing you will see to early CHEAP TRICK.