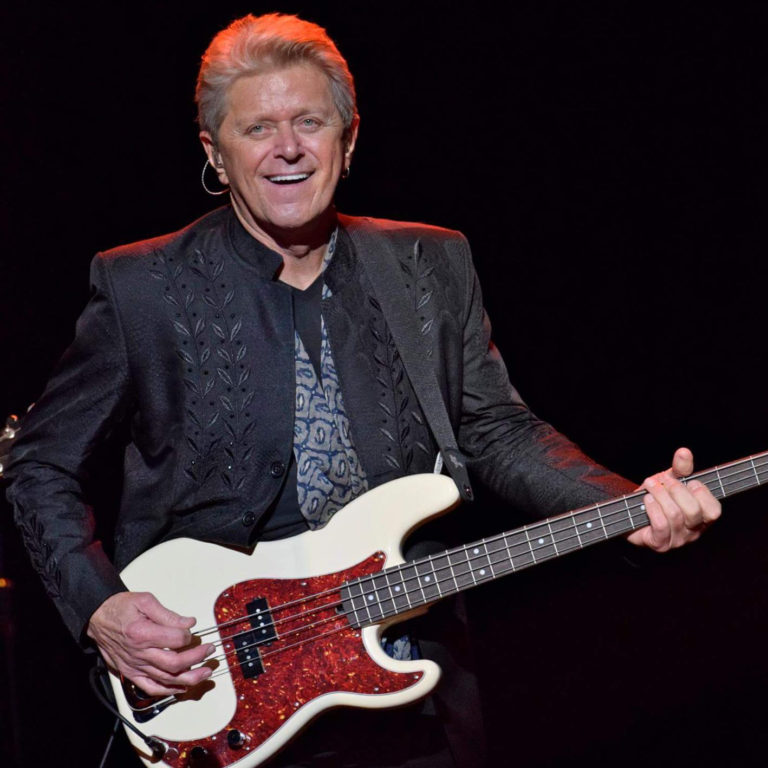 A solo artist since 1986, Peter has recorded 10 time-honored CD’s including his #1 hits, the Academy Award nominated song “The Glory of Love” from the hit movie “The Karate Kid II”, “The Next Time I Fall” with Amy Grant, “Feels Like Heaven” with Chaka Kahn”, “After All” with Cher from the motion picture “Chances Are”, “No Explanation” from the mega hit film, “Pretty Woman” and the unforgettable “Restless Heart”.
Peter is currently touring with his 7 piece electric band, “The Bad Daddy’s” and still enjoys performing his timeless hits which continue to touch the lives of so many people worldwide. He also appears in other musical formats including his much acclaimed “Symphony Show” for the larger venues and a smaller “String Quartet” version for smaller intimate affairs. 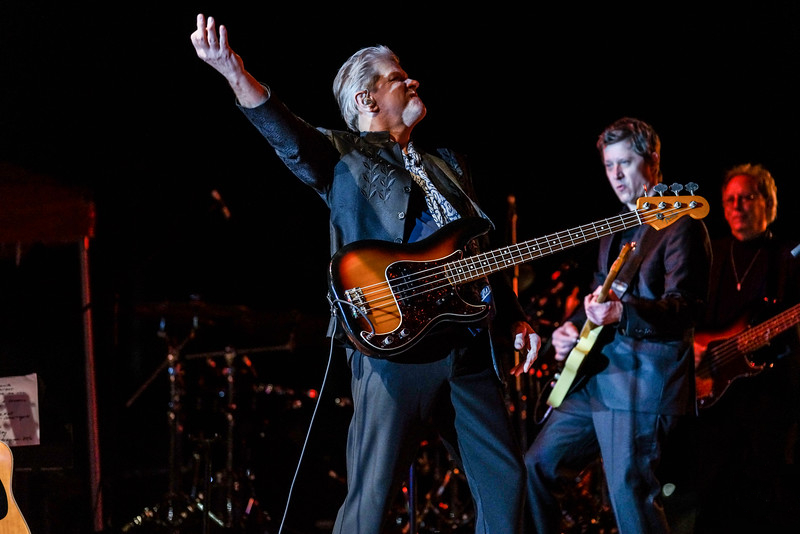