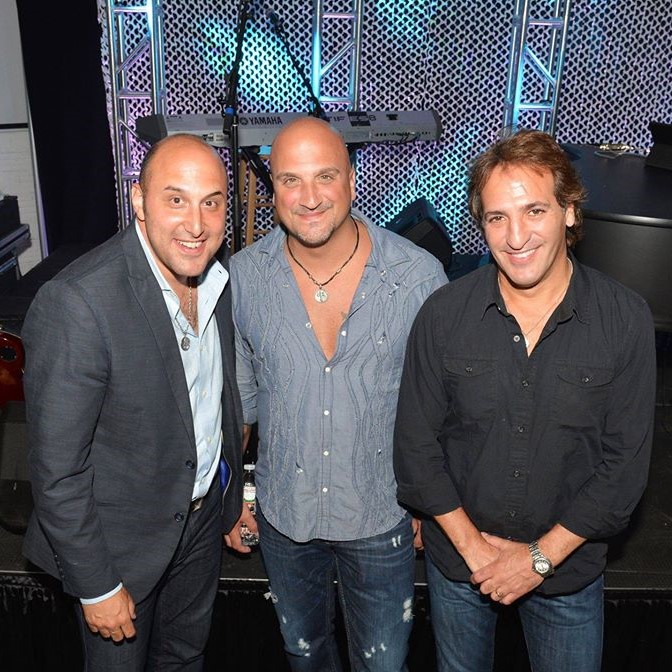 Celebrating The Music of Billy Joel

Mike DelGuidice, one of Long Island’s most celebrated performers. After 18 years of playing Billy Joel’s music in Mike’s band Big Shot, Billy Joel heard him sing and personally hired Mike to join his band. Mike’s encyclopedic knowledge of the Billy Joel catalog made him a perfect fit as background vocalist and guitarist for BILLY JOEL. Mike is a brilliant composer and a master of several instruments including bass guitar, guitar, piano and drums. He is the author of two albums “My Street” and “Miller Place” and several of his new songs are currently under favored consideration for film soundtracks, including Mike’s song, “Ordinary Guy” which is the theme song for the Kevin James sitcom, “Kevin Can Wait”. Mike now juggles his busy schedule with his band Big Shot along with weekly shows around the USA and abroad with Billy Joel.