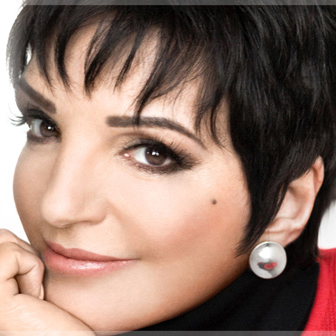 Liza Minnelli, winner of four Tony Awards, an Oscar, a special “Legends” Grammy, two Golden Globe Awards and an Emmy, is one of the entertainment world’s consummate performers. In film, on stage and in television, Liza has won critical acclaim, a multitude of fans, and recognition from her peers in show business, giving new dimension and credibility to the word “superstar.”
In between her many TV and film roles, Liza has never stopped touring and has long been considered one of the most exciting concert performers, electrifying audiences around the world and setting records at the most prestigious venues, from the Palladium in London and Opera House in Sydney, to the Olympia Theatre in Paris and New York’s historic Carnegie Hall, where one of Liza’s greatest triumphs was her unprecedented three-week concert engagement in 1987. Liza was the first entertainer in the hall’s history to completely sell-out three weeks of appearances. She had earlier appeared in concert at Carnegie Hall in 1979. This appearance was every bit as unforgettable. On closing night the police had to disperse the crowd when they refused to leave the auditorium following multiple encores. Both of these concerts were recorded and are among the music industry’s most highly praised live concert recordings. 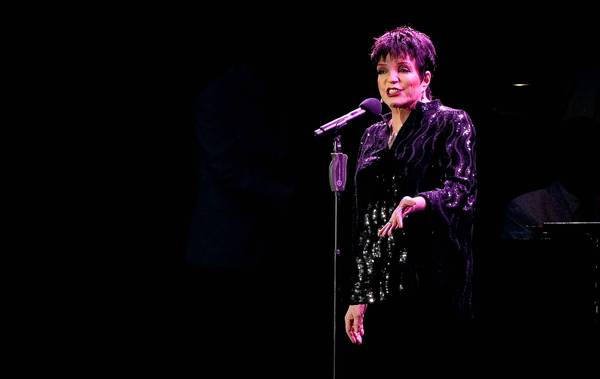