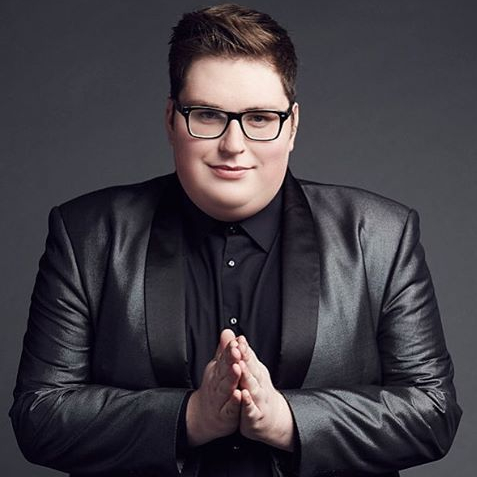 Jordan Smith showed the world his musical gift in 2015 when he became the “Best-selling artist in the history of The Voice” and the winner of Season 9. Now, he shares his message through the songs on his debut album for Republic Records/LightWorkers Records, “Something Beautiful”. Not only did he cement himself as The Voice’s biggest seller, moving 1.5 million singles in 6 months, but he launched 8 songs to the Top 10 of iTunes— the first artist from any season to hit the iTunes Top 10 every single week of the Live Rounds. He also became “one of two The Voice artists to notch three #1s during the show’s season.” Meanwhile, he’s “the first act to own both the #1 and #2 titles concurrently on Billboard’s Hot Christian Songs Chart.” The singer and performer has certainly come a long way from his native Harlan, Kentucky. 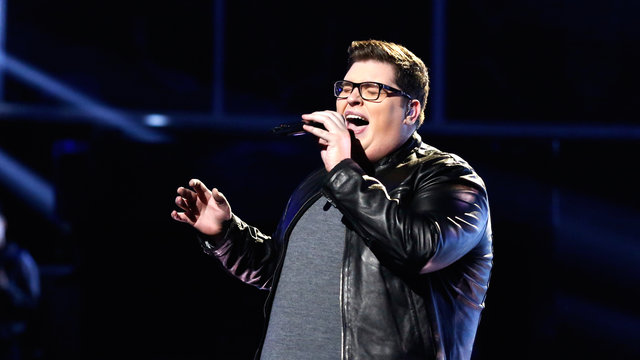