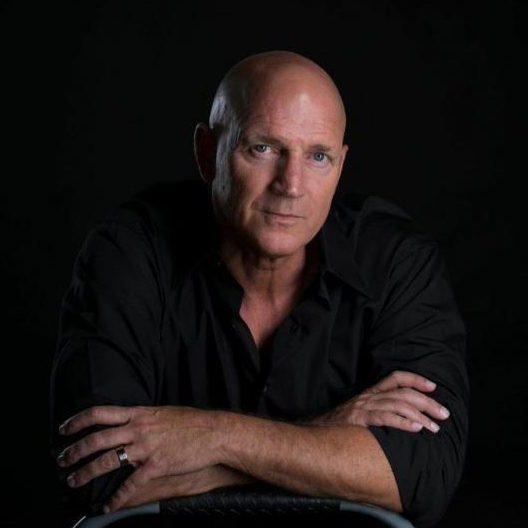 Jimmy Barkan was born in Pittsburgh and took to the stage at an early age. While all of his friends were listening to Led Zeppelin and The Grateful Dead, he was listening to and was highly influenced by the Big Band Swing Singers; Tony, Mel, Bobby, Sammy & Frank. When he was old enough he started performing in local nightclubs and bars. He has headlined Pittsburgh’s famous Holiday House that has also featured Jonny Carson, Liza Minnelli, Joan Rivers and even Frank Sinatra!!