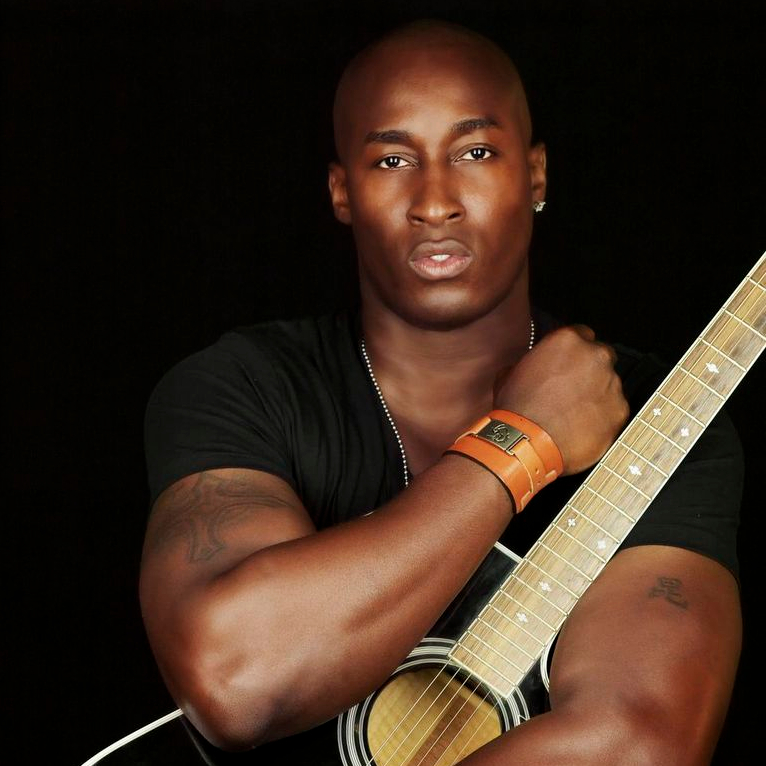 Singer/ songwriter, Jermaine Paul acclaimed winner of NBC’s The Voice, has toured internationally with 15-time Grammy award winner, Alicia Keys as her opening act. Jermaine himself was nominated for two Grammy’s, for best duet vocal with Alicia Keys on “Diary” and Luther Vandross’ All Star Tribute Album, “If This World Were Mine.” Wanting to forge his own path after touring with Alicia Keys for eight years and working with artist’s such as Mary J Blige, Joss Stone, Brandy, BlackStreet, Kelly Price, Corey Rooney and Rodney Jerkins, Jermaine decided to focus on his solo career and auditioned for the second season of NBC’s The Voice. Jermaine would go on to join Team Blake Shelton, win over the hearts of America and emerge as the winner. 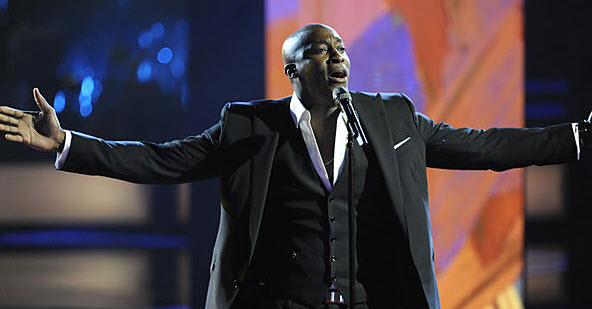