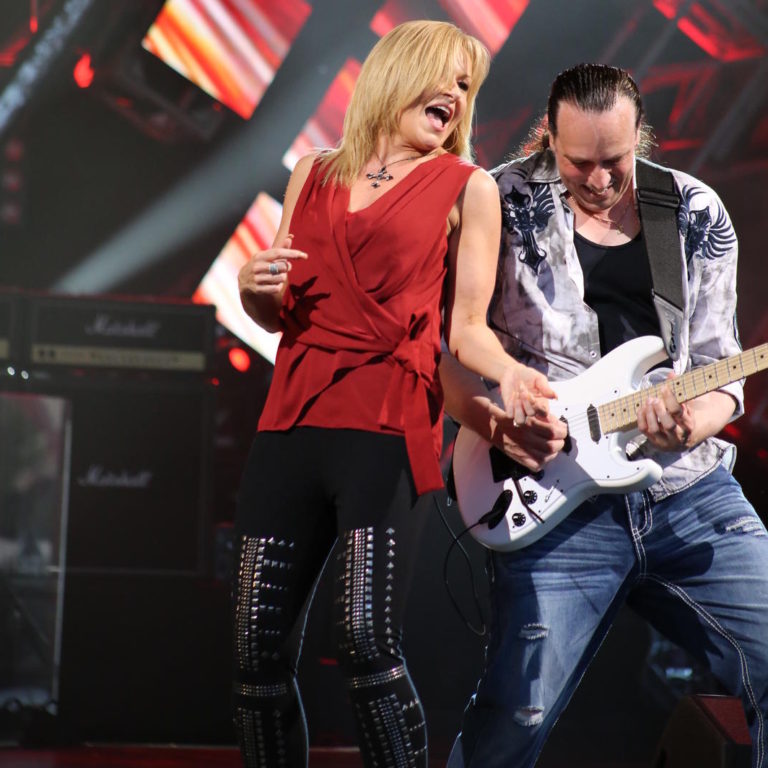 In the late 80’s Pat Benatar slugged her way to the top of an all men’s club called Rock and Roll and emerged as the Queen of Rock. For many years Pat’s voice was a force to be reckoned with. From haunting love songs to rock anthems, she sang them all with grace and power. Her many octave range set her apart from the rest. Pat and her husband Neil Giraldo have created some of the most recognizable songs in music history. Now you are lucky enough to hear those songs again the way they were written. That is what Fire & Ice is all about. Reliving the 80’s and the classic sounds of Pat Benatar.