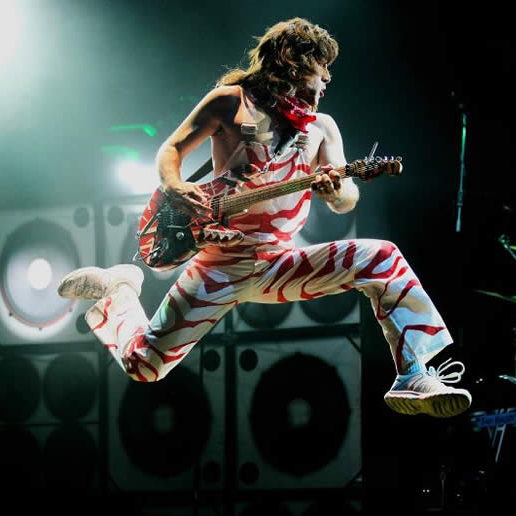 Known as “The World’s Most Authentic Tribute to Van Halen”, Fan Halen sets the stage for a night with Dave, Eddie, Alex, and Michael with a true-to-life tribute to not only the band but the spirit of the era! Fan Halen has been together for over 10 years playing to enthusiastic crowds all over the US as well as Japan, South and Central America, Canada, and Mexico. You won’t believe your eyes or ears when you come to a Fan Halen show as you’ll feel like its 1984 all over again! From the look of the band, the choreography, the note-for-note reproduction of the greatest rock songs ever written to the sonic energy of the performance, nothing is overlooked…in other words, while Fan Halen is on stage they are Van Halen!