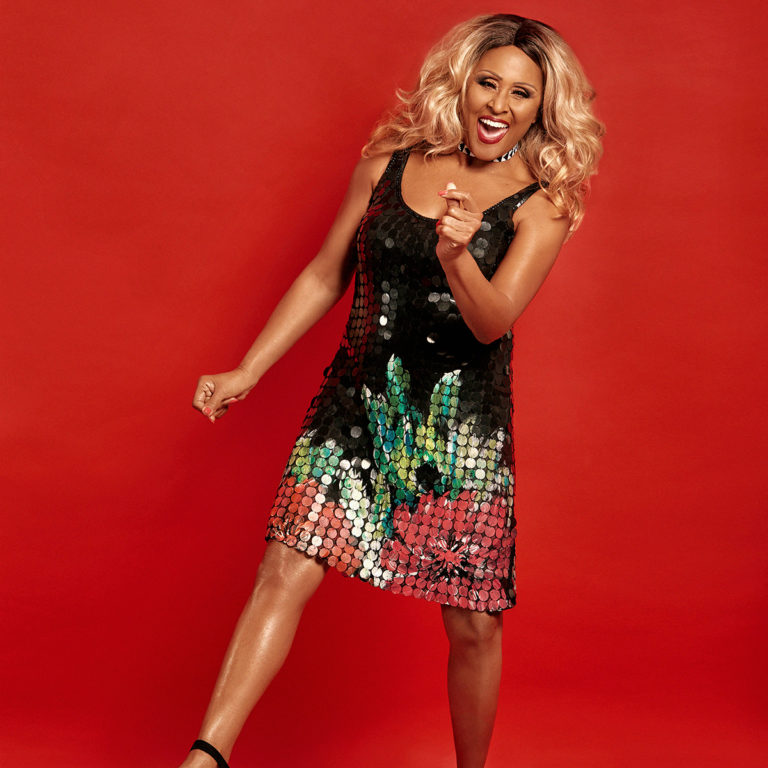 It’s no wonder the New York Times raves: “Darlene Love’s thunderbolt voice is as embedded in the history of rock and roll as Eric Clapton’s guitar or Bob Dylan’s lyrics.” Through the years, Darlene Love continues to captivate audiences worldwide with her warm, gracious stage presence and sensational performances. Since the early sixties, as part of Phil Spector’s ‘wall of sound’ hit factory, this great lady has done it all…from Broadway hits like Hairspray and Grease, starring as herself in Leader Of The Pack, credited as Broadway’s first ‘jukebox musical,’ to major motion pictures like the highly successful Lethal Weapon series.

Darlene’s background vocals as a lead member of The Blossoms for Tom Jones, The Righteous Brothers, Dionne Warwick, Marvin Gaye, and Elvis Presley (to name but a few) set the stage for her emergence as a star in her own right. Her Billboard hits include: “He’s A Rebel,” “The Boy I’m Gonna Marry,” “Wait ‘Til My Bobby Gets Home,” “He’s Sure the Boy I Love” and the #1 holiday classic “Christmas Baby Please Come Home,” a song that she performs annually with Paul Shaffer and the CBS Symphony Orchestra on The Late Show With David Letterman (December marked her 27th appearance).

In 2011, Darlene Love received her industry’s highest award when Better Midler, a great fan of her work, inducted her into the Rock and Roll Hall of Fame. During the celebration, the two ladies enjoyed performing “He’s A Rebel” together. As part of the festivities, Darlene also sang “He’s A Fine, Fine Boy” backed by another distinguished fan, Bruce Springsteen.

Rolling Stone Magazine has proclaimed Darlene Love to be “one of the greatest singers of all time” and that certainly rings true, but perhaps Paul Shaffer says it even more concisely: “Darlene Love is Rock N’ Roll!”