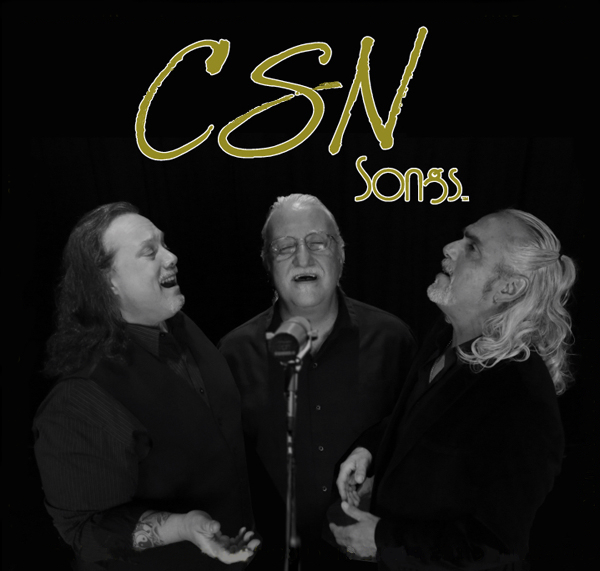 Celebrating the Music of Crosby, Stills, Nash, and Young