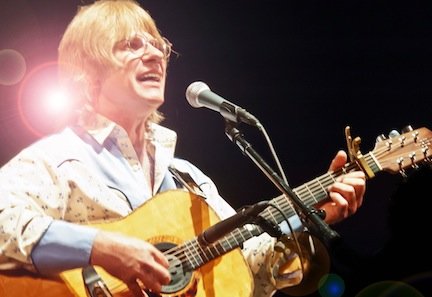 A Tribute to John Denver

Chris Collins and Boulder Canyon have toured the country together to pay tribute to the music of John Denver and delighting audiences with their talent, warmth and humor.  Although you may detect some similarities in voice and appearance, Chris Collins brings amazing energy to the stage as an award-winning singer, songwriter and entertainer.  The band has been playing to much acclaim from audiences in theaters from coast to coast, including breaking a theater record for the largest audience ever to attend an event.   Collins and Boulder Canyon are not an impersonation act, but seek to honor John Denver’s legacy with fresh energy and musical integrity.