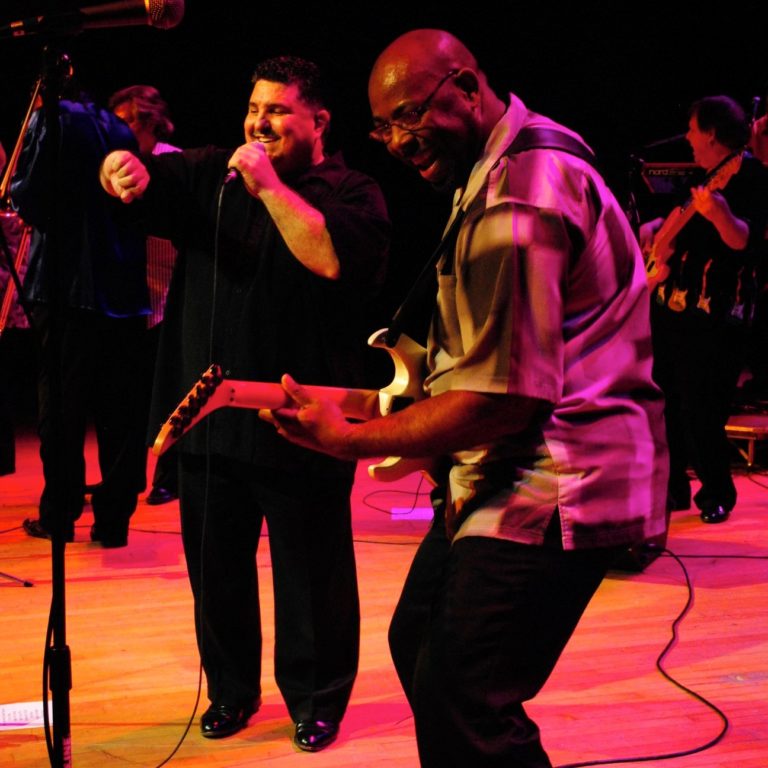 A Tribute to the Music of Chicago

Phil Saglembeni, a lifetime fan of the band “Chicago”, has realized his dream of creating a top-tier Chicago tribute band. Originally formed in 2010, the now named “Chicago 9 Tribute Band” has quickly become the Premier Chicago Tribute act in the Delaware Valley area. Phil’s vision and talent as well as the talent of the rest of the band have many calling them the best of the East Coast. They are committed and excited to bring you the best sounds possible and make you feel like they’ve taken you back to yesteryear. For the love of the band “Chicago”, they bring you “Chicago 9” a Tribute to the music of Chicago!!