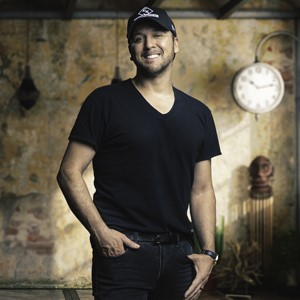 A Tribute to Luke Bryan

With his high energy, country charm, and uncanny ability to seemingly change characters at will, Chad Collins brings this amazing Luke Bryan tribute show to the stage. Born and raised in Nashville, TN, Chad began entertaining at a very young age. After many years in the recording industry, he soon left Nashville for the bright lights of Las Vegas where he found himself paying tribute to his heroes in shows on the Vegas strip. He currently performs as Elvis, Tim McGraw, and Luke Bryan in production shows as well as himself in his country/rock band Van Waylan. Book Chad now as Luke Bryan & experience the next best thing to seeing the country superstar himself!