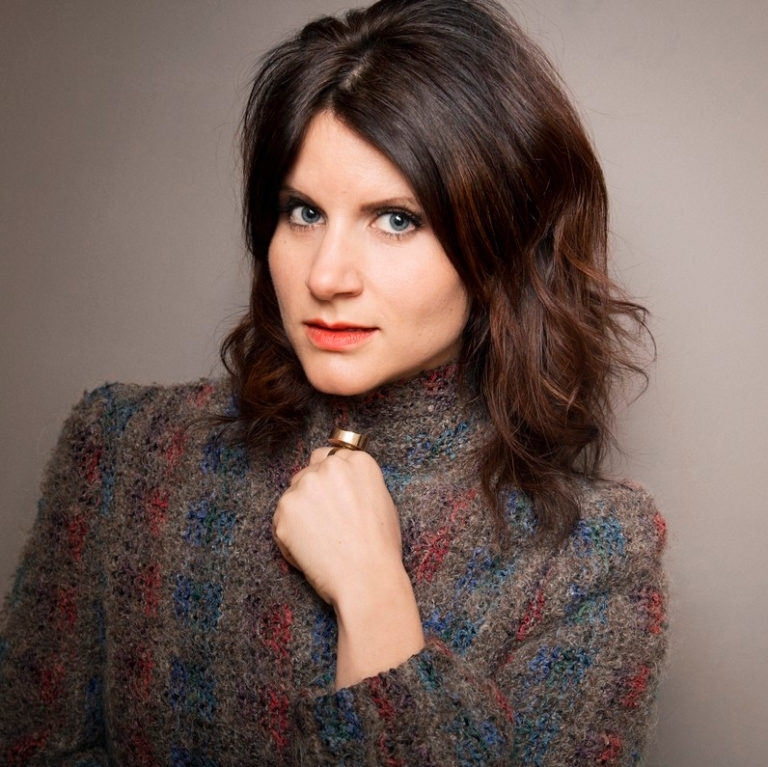 Brooke Van Poppelen is a stand-up comedian, actress and writer having appeared on The Nightly Show with Larry Wilmore, @midnight, The Late Late Show, IFC’s Comedy Drop, John Oliver’s NY Stand-up Show and Night Train hosted by Wyatt Cenac for NBC’s SEESO. She is also the host of HACK MY LIFE on truTV. Most recently, her comedy album, BROOKE VAN POPPELEN: HARD FEELINGS, debuted at #1 on iTunes in 2016.