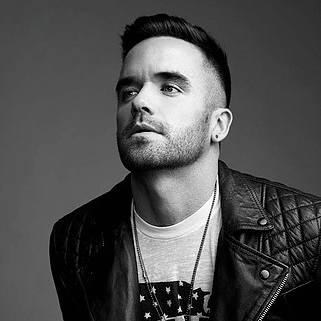 Brian was a huge breakout star from the most recent season ofAmerica’s Got Talent.  From his viral rendition of Queen’s ‘Somebody to Love’ and ‘Creep’ to his show stopping ‘Man In the Mirror’ Brian wowed the competition week after week.  Brian’s current focus is releasing his first solo EP later this year.  Brian also starred in many successful Broadway shows such as Grease, Pulitzer Prize winning Next To Normal, Altar Boyz and Wicked.