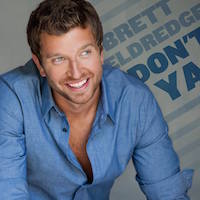 Country up-and-comer Brett Eldredge has always been drawn to singers, a fact that should come as no surprise to anyone who’s heard the Illinois native’s soulful, distinctive baritone. “I always gravitated towards big voices, because as a kid I had this big voice coming out of me,” says Eldredge. “I was hooked on the way that somebody could tell a story through the tone of their voice.” With a Country Music Association Awards’ nomination for “New Artist of the Year,” his single “Don’t Ya” climbing to No. 1 on the country charts, new single “Beat of the Music” most added at radio in its first week and debut album Bring You Back having just released on August 6 on Atlantic Records, Eldredge is finally getting the chance to share a story of his own. 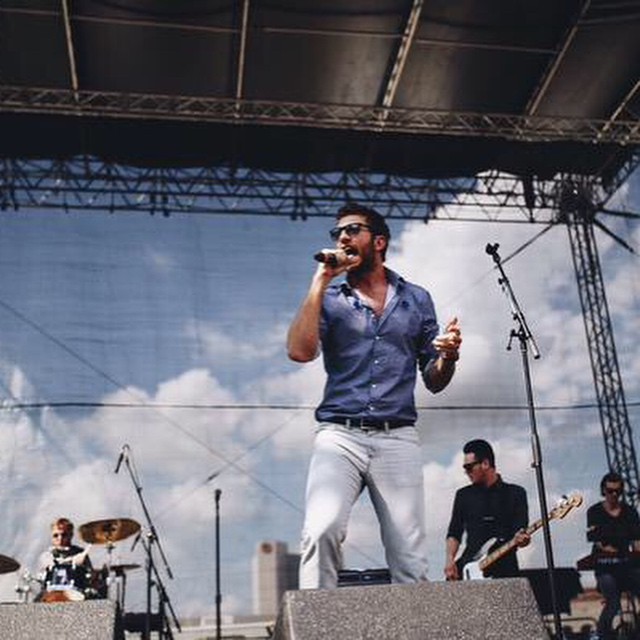