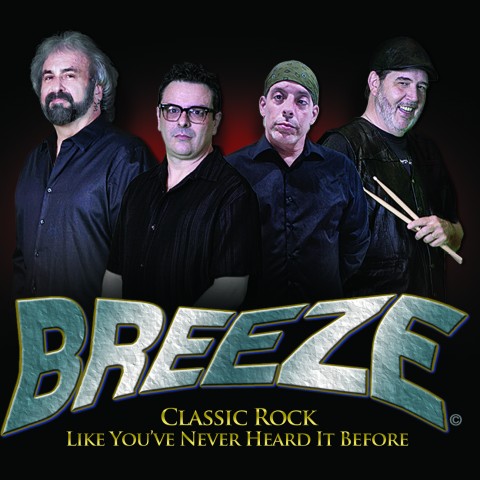 BREEZE is the finest “tribute” band you will ever hear. Longtime fans of this group all say the same thing; “This band is amazing — you’re hearing all your favorite artists in concert — all in one night.” With uncanny vocals and musicianship, they present the front runners and pioneers of rock and folk rock in a concert-style performance — highlighting everyone from Jethro Tull and the Moody Blues to Neil Young, Cat Stevens, James Taylor, America, Chicago, the Beatles and The Rolling Stones. BREEZE has become one of the most sought after bands in South Florida, appearing at A-List clubs from WPB to Miami. They have headlined at many outdoor concerts, and have opened up for major acts such as Blood, Sweat & Tears, America, The Rascals, Jefferson Starship, The Beach Boys…to name a few. Book BREEZE today for a one of a kind musical experience at your next concert or event!