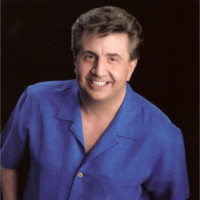 Billy’s high energy and unique talent have made him a valuable act opening for Robert Klein, Jay Leno, and Jerry Seinfeld. He has produced, written and performed numerous radio commercials and has appeared on Showtime’s “Comedy Club Network”, “Caroline’s Comedy Hour”, and “Into The Night starring Rick Dees”. His acting career has taken off with appearances on ABC’s “Phenom”, & “America’s Funniest People”, NBC’s “Saved By The Bell”, & “California Dreams”, Showtime’s “Sherman Oaks”, and a 1994 ABC Pilot called “Worlds Apart”.