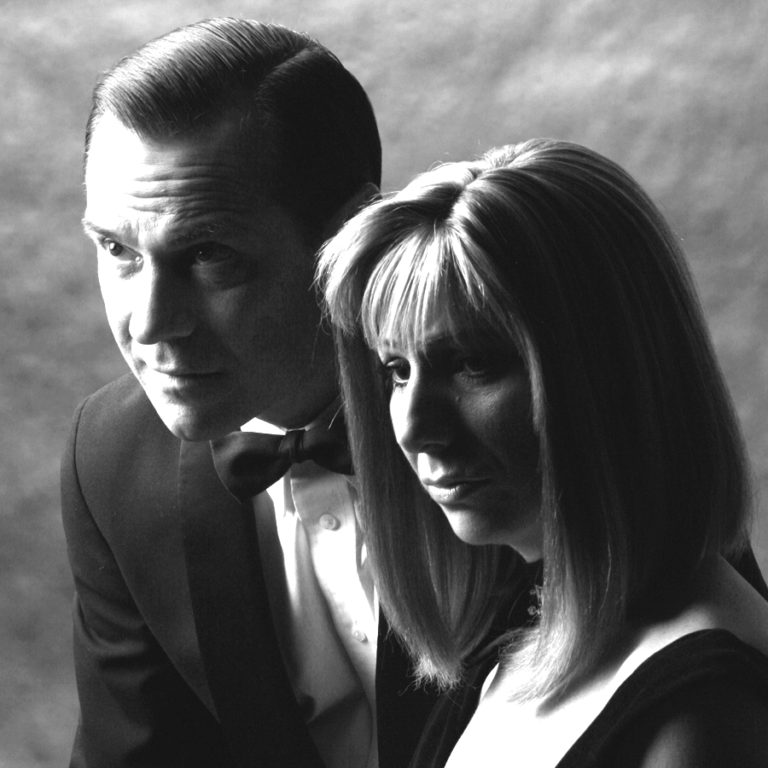 The Concert That Never Was

It is unlikely that the two powerhouse voices of the century would have ever shared the same stage…until now! They never worked together, exactly, except when they taped a duet in separate recording sessions, but it’s tantalizing to think what it would have been like to have Barbra Streisand and Frank Sinatra teamed up for a concert tour. Just imagine the possibilities. Would one have outshone the other? Would their onstage banter have been friendly or a bit snippy? The rapport of these two 20th century icons is immediately prevalent. What’s On magazine states, “As good as the music is, the banter between the stars is equally memorable.”