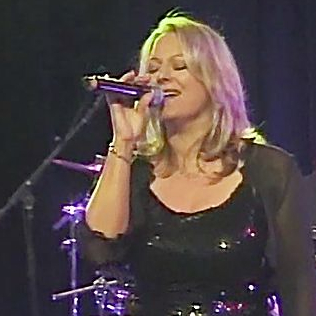 The Swinging' Soul Band that Rocks!

Band of New York is one of New York City’s premier party bands and is comprised of members from all over the city that have performed on Broadway, Television and Recorded Albums and Jingles for major record labels. The musicians and singers have also performed with many great music artists such as Billy Joel, Jack Bruce, Neil Sedaka, Aretha Franklin, Alisha Keys, Rod Stewart, and The Rolling Stones. Playing everything from Swing to Rock, Band of New York will make sure that your event is as individual and personal as it is amazing!