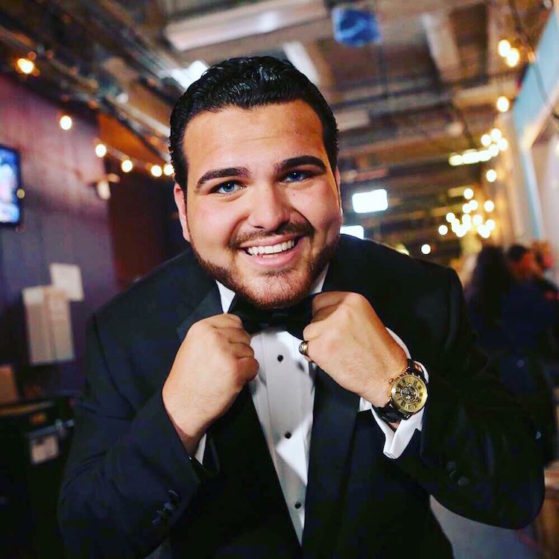 Sal Valentinetti is an Italian-American crooner known best for his flawless vocals, larger than life personality and his heart of gold. He may only be 21 years old, but the America’s Got Talent star is really an old soul.
In 2016, Season 11 of the NBC hit show “Americas Got Talent” was taken by storm by Sal Valentinetti. The 20-year-old College Student that delivered Pizza for his cousin’s Italian restaurant was now in the spotlight. Belting out the classic Frank Sinatra hit “My Way” Sal not only received a standing ovation but also got the coveted “Golden Buzzer” from judge Heide Klum, who he later performed a duo with singing “Santa Baby.”
Backed by an orchestra, (Aug. 30) on the NBC talent competition, Valentinetti once again channeled his hero, Frank Sinatra, and brought swagger to the Chairman of the Board’s “That’s Life” in the AGT semi-finals and finals!
These days, singing is all he does. Valentinetti has been touring all over the nation and selling out shows back home at The Paramount in Huntington and the Patchogue Theatre.
“It’s really been incredible to see the amount of people, especially from Long Island, who have rallied around me,” said Valentinetti, who also released a self-titled EP on July 1. “There’s no place like home.”